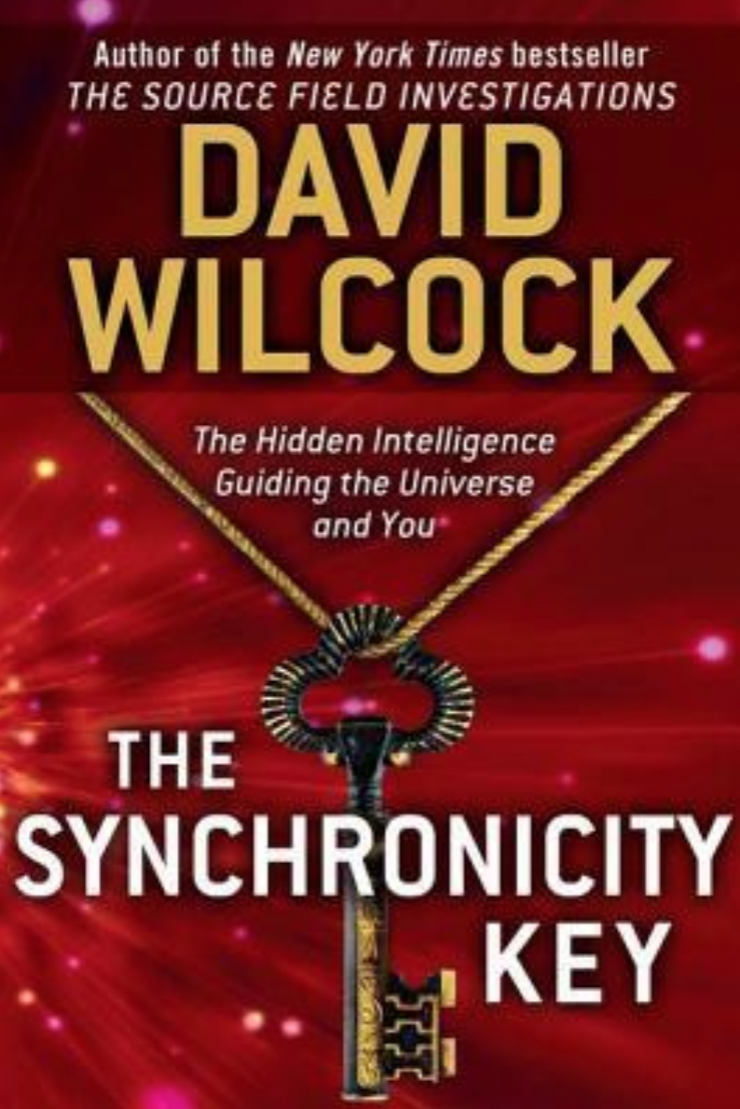 David Wilcock references historical events and scientific studies to support the idea of synchronicity. Ultimately, Wilcock weaves these seemingly disparate elements into a theory of the nature of the universe that suggests that everything and everyone is connected. Wilcock reveals that this conclusion has some fascinating consequences.

The idea that these synchronicities point to a live universe and that people can use these coincidences or events to foretell the future seems farfetched, but Wilcock’s claims are engaging, and his conversational writing makes the book approachable to many.

I’m not sure what to make of The Synchronicity Key by David Wilcock. A large portion of the book discusses the author’s life and how moments in his life contributed to his claim about synchronicity. These synchronicities point to a larger truth about a universe that is not only alive, but also benevolent and nurturing. That our understanding of these synchronicities and cyclical nature of history allows us to tell the future is a fascinating claim.

I suppose the largest criticism I can think about is that it’s easy to look back and say that this action or that event was synchronistic. Was my desire for a day off at work and the subsequent inclement weather the next day synchronistic? Did the desires of thousands of people in the area for a day off work manifest in inclement weather that, in turn, canceled school and work many people? Many would say that these events are just coincidences, but Wilcock argues that it’s the power of people’s thoughts that create these situations.

Battles and wars are often fought over resources, so it seems obvious that despite claims to the contrary, that these battles would seem cyclical. Wilcock’s claims about the purpose of war, human evolution and karma, coincide with claims by writers like Dolores Cannon and Edgar Cayce. Wilcock’s claims about his relationship to Cayce is also interesting, though I’m not sure what the purpose of this is. I suppose it’s nice to believe that there’s some ultimate goal for the soul and for our existence.

Of particular interest to me was Wilcock’s section on screenwriting and the hero’s journey. The hero’s journey will be familiar to most people who study English. Most of us would have learned about Freytag’s five-act structure. And screenwriters would be familiar with the three-act structure popularized by Syd Field. Wilcock’s discussion regarding his screenplay writing and his correlation of the hero’s journey to the journey of the soul is fascinating, as this idea aligns well with other writers I’ve mentioned and religions like Buddhism. I think part of the idealist in me wants to believe in some universal truth that is good in nature.

Outside of the personal stories, Wilcock includes a lot of references to scientific studies that readers can review on their own. It’d be more interesting to review the studies and arrive at one’s own conclusions rather than to accept Wilcock’s conclusions.

Other synchronicities, like with the wars and politicians (JFK and Abraham Lincoln), seem a little too wild to accept for me. But who knows, maybe he’s on to something here: how often do people repeat the same mistakes over and over (relationships, habits, behaviors). And if the soul exists and reincarnates from time to time, then why wouldn’t it also repeat mistakes until it learns?

There are disparate elements woven together in this book to support the idea of synchronicity and a sentient universe. Elements from history, spiritualism, religion, science, astrology, psychology and even drama, are all connected to support Wilcock’s claims. I found myself writing down some of the references Wilcock mentions in the book so that I could later check on them. This speaks to the persuasiveness of the author’s claims.

At the conclusion of the book, I found myself wondering about the possibility of David Wilcock’s claims in The Synchronicity Key. Whereas before the book, I would have readily dismissed astrology, I now find myself wondering, “What if…?” Astrology heavily influences traditional Chinese culture. For instance, they rely on astrology to choose auspicious wedding dates. If anything, the book has made me more open to the possibility, and I believe that readers with a skeptical mind will find themselves in a similar position.

Read other reviews on books similar to The Synchronicity Key. 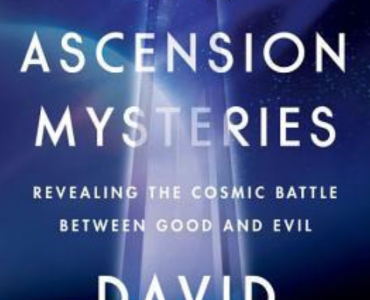 The Ascension Mysteries by David Wilcock 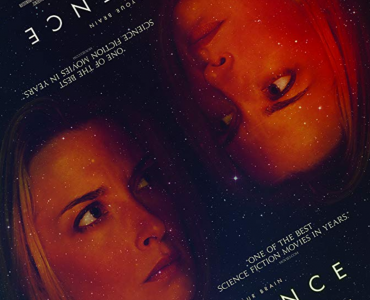