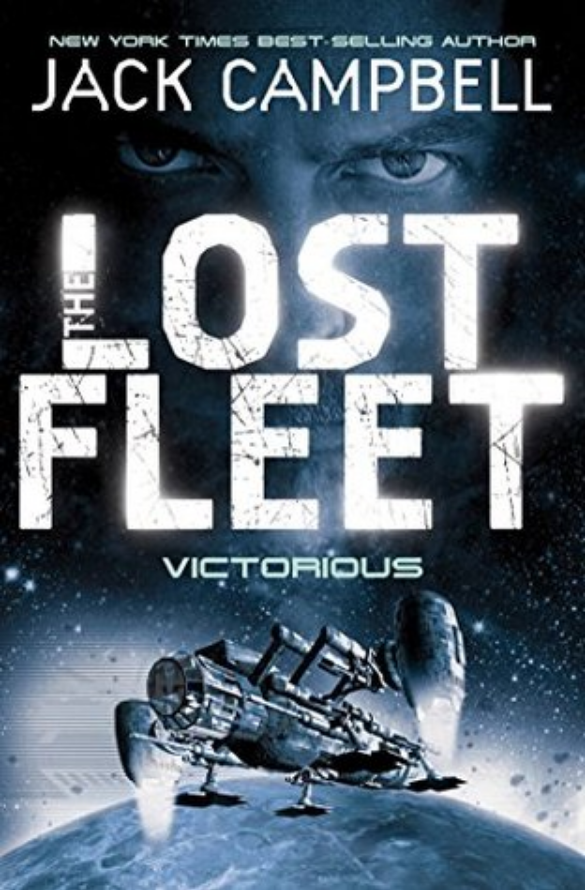 Admiral “Black Jack” Geary leads an armada to the Syndicate world in order to end the war between the two human factions. But other factions have a different idea.

Victorious by Jack Campbell is the last book in The Lost Fleet series. It’s a fantastic conclusion to a military science fiction series that considers the limitations of space travel and incorporates this element into fleet battles.

Whereas many science fiction writers tend to ignore the implications of faster-than-light (FTL) travel and even fractional light-speed battles, Campbell opts instead to consider just how a fleet battle might look like in Victorious and other books in the series.

Even at fractional light speed, say 10%, the speeds of the ships are such that it’s nearly impossible for humans to conduct battles, so almost everything is automated at the moment of contact. Other aspects of this book and series discuss how battle planning might look like with light limitations. The result is a story with a lot of waiting as warships traverse the vast emptiness of space and almost instant consequences of a battle.

It’s between these short moments of contact that the plot unfolds. While the premise of the story, two human factions with differences, is a bit basic, Campbell adds the unknown factor of an alien species behind the Syndicate faction as an element of mystery and intrigue.

Many science fiction writers choose to ignore the light-speed limitations of communications, opting instead for some kind of technology that allows for FTL communications. This makes for a faster-paced story, but if going past FTL is possible, then perhaps FTL travel is also possible. In Victorious, humans are constrained by the limitations of the speed of light, so communications between ships suffers a lag time that Geary must also consider when planning his maneuvers.

The story has a lot of “what ifs” as Geary and Desjani discuss potential Syndicate motives and strategies. This discussion is what fills the space and time between the battles in Victorious. Complicating matters is the presence of politicians onboard the flagship, and politicians tend to needlessly complicate any protagonist’s goals. It’s no different for Geary, despite his new rank and reputation.

The discussion between Geary and Desjani do feel a bit one-sided, and despite the fact that they are two distinct characters, the writing and planning between the two characters sometimes feel as though it’s just one person speaking. Maybe that’s just the limited perspective of the story. Or maybe that’s just the military (and perhaps other organizations) practice of promoting those with the same beliefs. If so, then there’s no wonder why someone like Geary is able to change the tides of war: there’s no room for different perspectives or ideas.

What Victorious by Jack Campbell does well is imagine how space fleet battles might take place in a universe where FTL travel is still unattainable in local system space. That’s what makes The Lost Fleet interesting: the strategy evolves from the beginning from a simple head-on charge to more complex maneuvers. So readers who appreciate stories with fleet strategy and more realistic space battles will appreciate what Jack Campbell offers in his stories.

Read reviews of other books written by Jack Campbell: 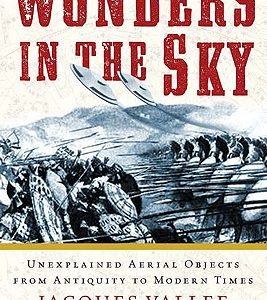