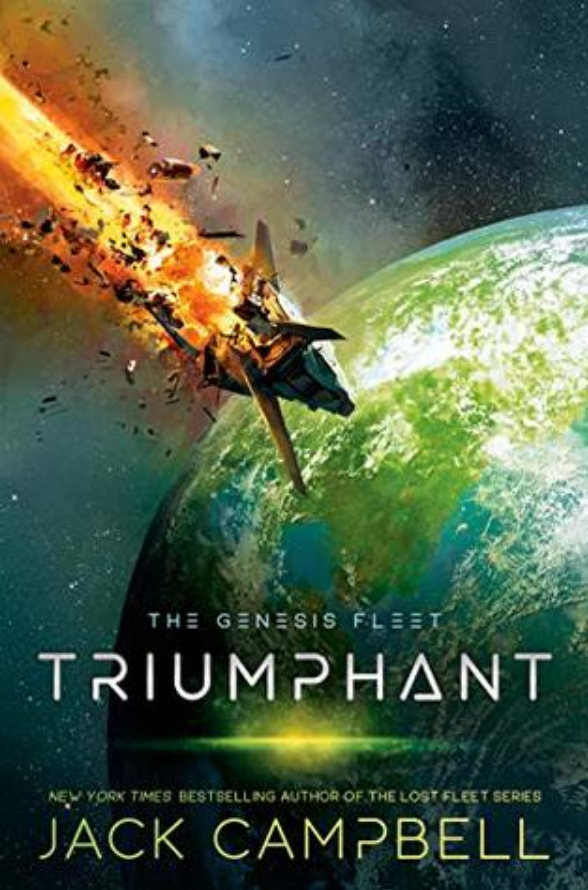 Rob Geary and Mele Darcy must defend Glenlyon against a pirate raid while Carmen Ochoa and Lochan Nakamura seek an alliance of colonies to defend against constant pirate raids.

While I haven’t written much about John G. Hemry’s (Jack Campbell) works, I have read most of The Lost Fleet series, and I’ve quite enjoyed the series for its more realistic interpretation of space combat using weapons.

In fact, it’s often too easy to forget the vastness of space in shows like Star Trek because the scene is often zoomed into two giant ships, the Enterprise and perhaps a Bird of Prey, giving the illusion that combat happens in real time. The reality is that it likely takes hours for space combat to happen given the distances between ships, and most combat would be handled by predictive algorithms.

Star systems like Glenlyon and Kosatka must learn to trust each other and other colonies on the fringes of colonized space in order to defeat local pirates who have extorted, killed, and raided isolated colonies.

Rob Geary, Mele Darcy, Carmen Ochoa, and Lochan Nakamura return to their roles in order to protect their colonies from pirates.

The story takes place in space surrounding Glenlyon and other colonies.

Triumphant by Jack Campbell provides a satisfactory conclusion to the the trilogy that precedes The Lost Fleet series. What I particularly enjoyed about these stories is the different, and perhaps more realistic, manner in which the writer handles space combat.

Campbell’s treatment of space combat appears more realistic for readers who want something more than space battles that are glossed and done in the same style as movies like Star Trek, where the realities of space fights are glossed over in favor of action. I admit that the story may not seem as exciting as a result, but the fight scenes can still be suspenseful.

Other writers have handled space combat with limited success. The Expanse, for instance, does a great job illustrating the limitations of kinetic weapons in space combat: ships really need to be up close in order to deal any real damage with kinetics.

Outside of the combat, Triumphant offers a fine historical context for The Lost Fleet series. Readers will learn about the origin of the powerful families like the Gearys and about the formation of an alliance that will eventually lead to the conflict in the main series. Also sprinkled throughout the book are some foreshadowing comments about later events or plots.

What really sets The Genesis Fleet apart from The Lost Fleet is the focus on developing the history and background of the universe. Where The Genesis Fleet details the struggles of early colonies in forming an alliance and mutual cooperation, The Lost Fleet is all about fleet combat. It’s a nice change, but I did find myself wanting more of the space and fleet combat that I enjoyed in the main series.

I have mixed feelings about prequels. Done well, they add depth to a universe that already exists, much like Better Call Saul. Done poorly, prequels detract from an otherwise awesome story, like some of the Star Wars prequels. Triumphant, and by extension, The Genesis Fleet, fall somewhere in the middle: it adds some context to The Lost Fleet universe, but it doesn’t quite provide the same level of action and suspense.

But fans of The Lost Fleet universe shouldn’t skip Triumphant or The Genesis Fleet. Jack Campbell does a decent job in delivering a trilogy that is fun to read, while at the same time providing some background information that will allow readers to understand the obsession behind the eponymous “Black Jack” Geary.

Read other reviews of works by Jack Campbell. 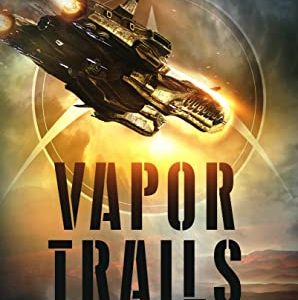