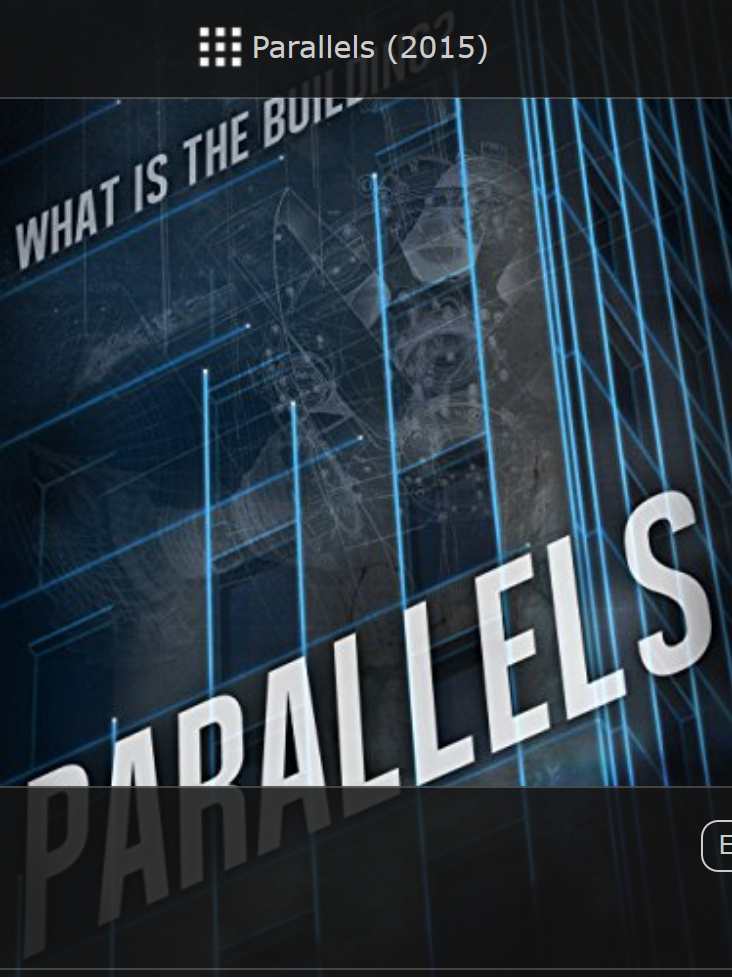 While searching for their missing father, a brother and sister come across a building that takes them to parallel universes.

Parallels, directed by Christopher Leone and starring Mark Hapka and Jessica Rothe, is a decent action science fiction movie that explores the concept of parallel dimensions in science fiction.

Ronan and Beatrix, brother and sister played by Hapka and Rothe, do well enough in their roles, and the other co-stars Constance Wu and Eric Jungman are fine, but there’s not much chemistry on the screen between the characters. While they’re brother and sister, Ronan and Beatrix appear more to go through the motions of familial bonds, and Ronan’s concern for his sister seems a bit artificial.

As a result, the characters all feel a little flat, and it’s difficult to relate. The siblings’ search for their missing father, Alex, seems like a fairly weak motivation to launch their journey. As the police officer states in the beginning of the movie, Alex is old enough to go somewhere.

What makes Parallels a good movie is the promise of imagination and wonder that the idea of parallel universes contains. Like earlier works such as Sliders, audiences are kept in suspense as the characters move throughout the different worlds, and the questions that arise from the condition of the worlds that they visit become more interesting than the actual movie plot itself.

At the beginning, the graffiti in the building describes the different kinds of Earths, presenting some possible intriguing mysteries just awaiting to be unraveled in the story. What chain of events led humanity to extinction? To a society that is so advanced that it’s able to turn an entire building into a machine that crosses universes? These questions, and more, stir the imagination and create suspense, but little is revealed throughout the movie that will satisfy audiences.

Tinker, the antagonist or villain, explains a little bit about how his world became the way it is with a post-apocalyptic environment and absence of law and order. Tinker’s explanation is perhaps the most audiences will get regarding one parallel universe. The rest of the movie is then focused on Ronan and Beatrix’s search for their father rather than an exploration of infinite possibilities.

Science fiction movies often use science fiction elements as a tool to propel the story forward or to bypass obstacles that would otherwise make the story difficult to believe. Parallels doesn’t really explain the science fiction ideas or science theories that make the plot possible save for some lip service, but that’s not really necessary considering the characters aren’t really science types. And for everything else, there’s Polly, played by Constance Wu, who acts as a mentor and a guide.

A few aspects of the movie aren’t really polished. Details appear to be unrelated or just arbitrary. Harry’s background as a lawyer doesn’t appear to serve any purpose in the story, and his idealistic attitude, as well as his later action, doesn’t really contribute to his character. Other details, like the style of Polly’s corset at the end of the movie is inconsistent if the characters aren’t supposed to notice the difference.

Parallels, directed by Christopher Leone and starring Mark Hapka, Jessica Rothe, Eric Jungman, and Constance Wu, is a fun action science fiction movie that lightly explores the idea of alternate universes. So long as audiences don’t expect a focus on parallel dimensions or even answers, then the movie is fine.

Read reviews of other science fiction movies with similar themes below. 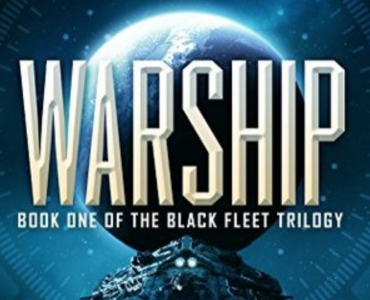