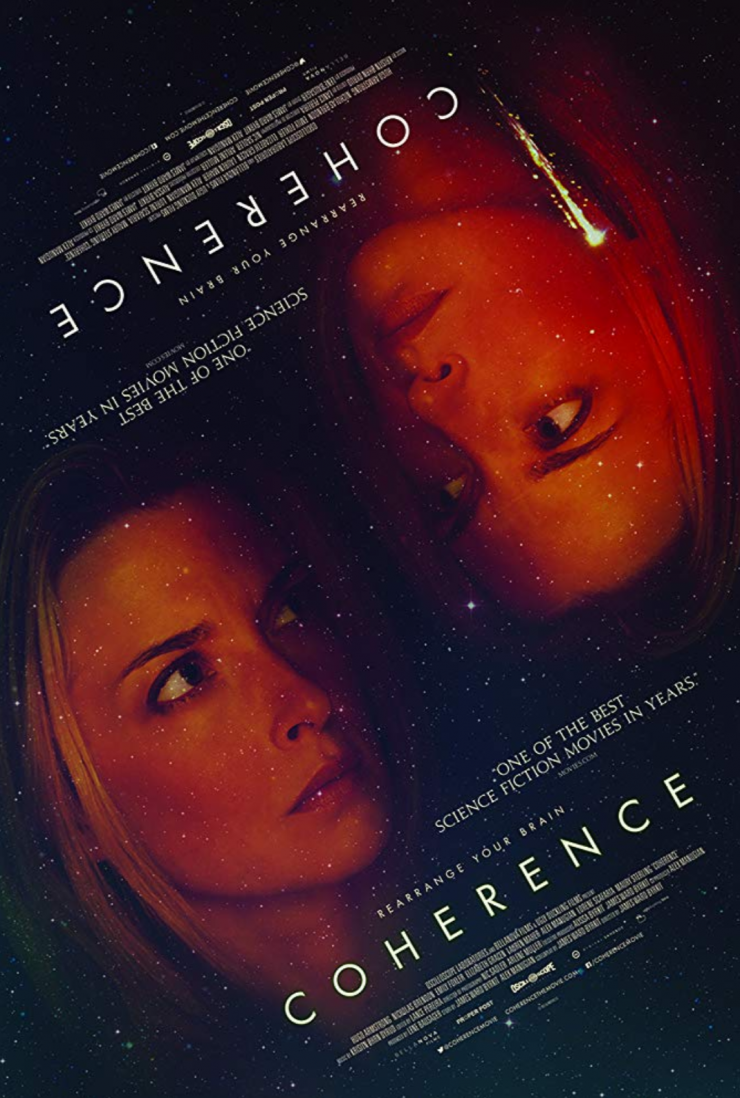 A group of friends are having a dinner party when the power goes out. They soon discover that something’s not right when they find another house on the block that is an exact copy of their own house.

Coherence does an excellent job of keeping you wondering what’s going to happen the next moment once you understand what’s going on.

While you won’t see fancy visuals or graphics, the strength of the story, combined with the good acting, will keep you engaged and on the edge of your seat.

A group of friends meet up for a dinner party one night. Overhead, they see a passing meteor and take note of it. A power outage takes place soon into the dinner, and the friends soon making some unsettling discoveries about the neighborhood and their situation.

The main character in the movie is Emily. Supporting characters are Kevin, Mike, Lee, Hugh, Beth, Amir, and Laurie.

The movie takes place inside a house on a relatively normal suburban neighborhood one night.

I admit, the use of a comet as a harbinger of doom is a very trite literary device, so when the characters point out the comet, I didn’t have high hopes for movie.

I’m also happy that the comet didn’t play more of a role other than to provide a plausible explanation for the events that later take place. Emily explains the entire premise of the movie within the first ten minutes when she explains the Finland comet in 1923.

As the characters explore the neighborhood in order to fix the power outage and resume their dinner, the audience is slowly drawn into the nightmare that these eight friends face.

The story is about Emily. We see at the beginning of the dinner that she’s faced with a difficult, and potentially life-changing, decision that she has to make regarding moving with Kevin to Vietnam. She’s not sure if she wants to go with him.

Let’s say you’re deciding between vanilla or chocolate ice cream. You choose vanilla. This decision causes a parallel universe to branch out where there’s an exact copy of you except that you chose chocolate.

Think about the more important decisions you’ve made in your life, and you’ll begin to understand the sheer number of parallel universes that exist.

The actions that the characters take in the movie are seemingly realistic. Would you not attempt to mark or label your own reality so that there was no confusion? The use of glow sticks is a clever plot device that gives the characters some sense of security.

Part of the horror and suspense comes from the fact that any one of the friends could be the alternate. Any time someone leaves the safety of the house and returns, there’s a potential for the returning person to be different since no one knows the mechanics of this phenomenon.

This realization eventually dawns on the characters, and when audiences realize this, then the identities of all eight friends become suspect, increasing the tension and suspense.

If there’s a weakness to the movie, then it’s that we don’t really get to know the characters all too well. With some more character development, I believe the movie would have much more impact on the audience.

I didn’t really question what happened to Emily’s friends. Did her friends go back to their proper realities after the passing of the comet? Is the original Kevin’s reality now missing an Emily? I felt a little unease not knowing what the answers are to those questions.

If you’re looking for a thought-provoking movie regarding parallel universes, then definitely consider Coherence. It’s thrilling, suspenseful, and the writing and acting are all great. And the movie is short enough so that you’re not too tired of the fairly static setting and lack of visuals.

In fact, the clever use of setting (or lack thereof) means that the focus is more on the concept and the characters than any pretty visuals.

The ending of the film is just enough to suggest that there’s likely to be consequences for Emily’s actions, so audiences will feel a bit of relief knowing that no crime goes unpunished. 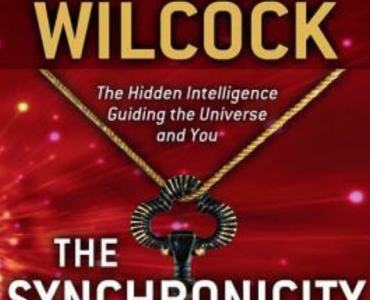 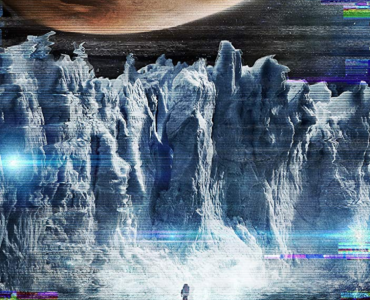