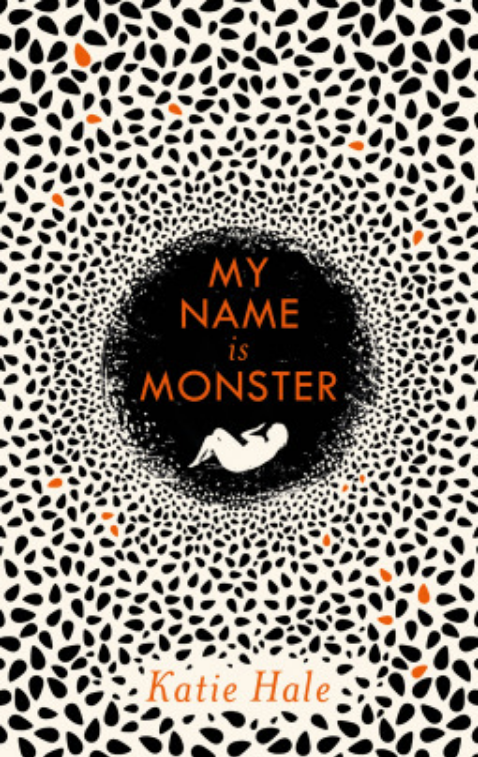 My Name is Monster by Katie Hale

Monster has to learn how to navigate in an world empty of people killed by the Sickness. She’s completely alone until she encounters a feral child, and Monster must protect this child as they are the last two people in the world.

My Name is Monster Review

My Name is Monster by Katie Hale provides a unique perspective on the post-apocalyptic story that so often pits man against man. In a world where some mysterious Sickness kills everyone, Monster’s only purpose is to survive. At least that’s her only purpose until she runs into a feral child.

It wouldn’t be too difficult to apply a feminist lens to this story: Monster empowers herself by owning her name. She’s raised in a patriarchal society that has certain expectations of how women should behave, but she’s torn between those expectations and her own desires. Society rejects the decision she makes, and all of this is evident during Monster’s childhood with the bikini, the haircut, and the bullying. And later in the story, Monster admits to the depth of her indoctrination when she questions her own femininity or value when she learns about her inability to have children.

Other incidents in the story are worth analyzing for readers who may end up having to write some kind of essay about this book, and it’s one that I can see students reading in an undergraduate class somewhere. The topics explored by the book are abundant: gender, linguistics, and language would all make for separate papers.

Also unique to the story is the change in perspective. The first half of the story is told though the elder Monster, and later, Mother’s point of view. The first half goes on a bit too long in establishing Mother’s background and skills/abilities to survive in a world without people, and it’s this half that may turn away some readers.

But those who stick to the story will be rewarded with the second half of the story that provides a new perspective. There are definitely moments where the illusion of the story is dispelled a bit. For instance, Monster’s language skills are a bit underdeveloped, yet her thoughts are complex. I know there’s a balance to be struck here, but as the story is told from Monster’s perspective, some of Monster’s thoughts feel more like the writer’s than the character’s.

Where this story sets itself apart from others is that there’s no antagonist here. There’s no force against which the women must struggle, and even the daily struggles of life seem to be an afterthought. Instead, the tension in the story arises from the differences between these two females and how they will re-imagine the world they live in.

The ending for My Name is Monster by Katie Hale shouldn’t be surprising to readers. After all, at the end of humanity, there must be some hope left. Otherwise, the story becomes pointless and the resultant message is one of hopelessness. And let’s face it, hopelessness doesn’t sell. But this doesn’t diminish the impact of the story in the slightest.

2019 Katie Hale My Name is Monster