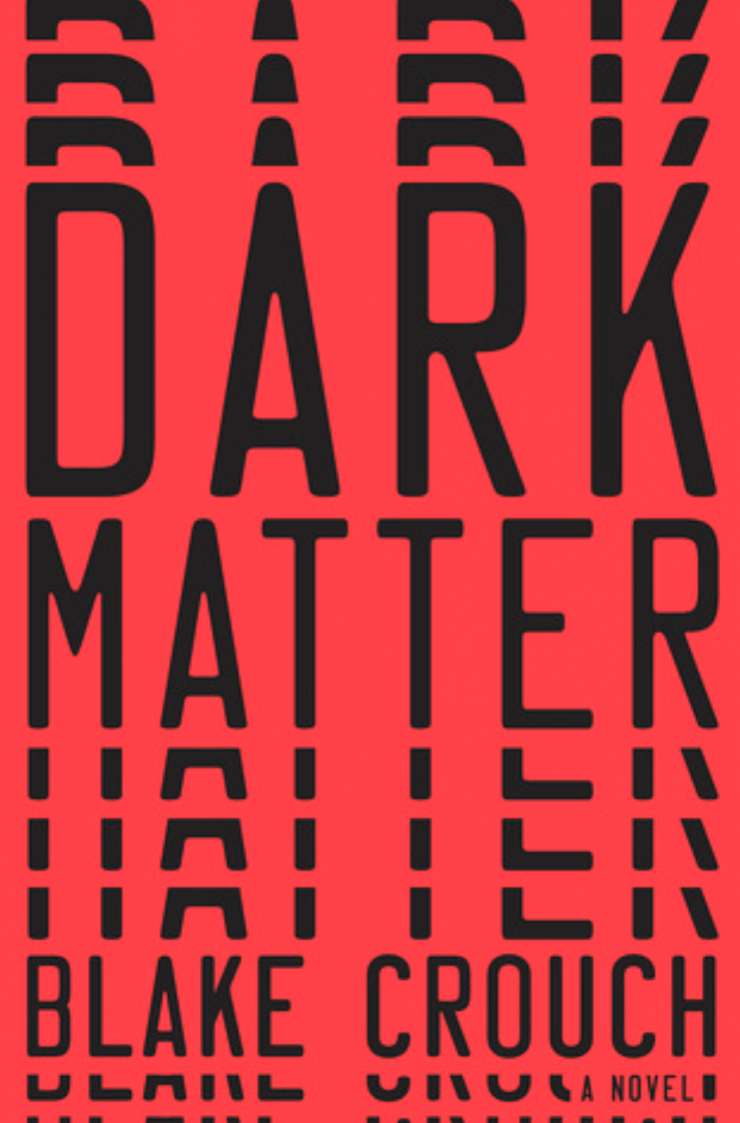 Jason Desson is a college physics professor. One day, he’s abducted from a bar and he wakes up in a new world where he’ll have to face a terrifying enemy in order to get back home.

Dark Matter by Blake Crouch is one of the must-read books in science fiction for people who love alternate universes or parallel worlds.

Crouch’s writing in this book is captivating, and he manages to capture readers and refuse to let them to go until the conclusion of the story. At least that’s how I felt: I couldn’t bring myself to step away from the book once I was hooked.

Jason Desson is abducted one day after he walks out of a bar and injected with some kind of drug. He’s brought to some undisclosed location near Chicago. When Jason wakes up, he finds himself in a very different world, and he has to find his way back.

Jason Dessen is a physics professor at a small community college in Chicago.

Jason’s wife is Daniela, and he has a teenage son named Charlie.

The entire story takes place in a suburb of Chicago.

There aren’t many books that I’d recommend to people who want to try reading science fiction. Most science fiction books I enjoy, like Hyperion by Dan Simmons, require a large time investment, and the elements in these books can be very dense for casual readers.

Dark Matter by Blake Crouch is one of those few books I’d actually recommend to people who don’t care much for science fiction. Crouch manages to avoid the complexities of a science fiction concept by avoiding discussion of it altogether. Instead, readers deal with the aftermath, and the writing is engaging enough that readers are right there with Jason as he tries to reclaim the life he once had.

What Crouch manages to do well is the book is to deliver a story that is realistic because of its absence of explanation. Not understanding the vehicle of transportation did bother me at first, but the story is written so well that I found myself no longer caring. I simply accepted the plot device.

What makes the story especially great is how Jason matures or changes as a character. In Jason, readers get a very relatable character. He’s stuck in a rut. He has a wife, a teenaged son, and a fairly comfortable job. But there isn’t a sense of fulfillment, leading him to drinking at bars as a coping mechanism.

Jason’s situation is a classic mid-life crisis situation, and his abduction and the subsequent events force him to look at himself in ways that I hope no one will ever have to.

There are elements in the story that will appeal to many readers: romance, suspense, mystery, excitement, action, and science fiction, to name a few. Jason’s gradual realization is a little heartbreaking considering the life he realizes he lost and the life that he’s desperately seeking to return to.

While the story is inherently a story about one man’s search for himself, the different elements—plot, setting, character, and theme—are all woven together extremely well. There were few superfluous passages or sections in the novel that felt like padding, and for that I’m grateful.

What Jason ends up with isn’t quite the same as what he started out with, but there’s that same sense of “What if” that was prevalent throughout the series Sliders. Should one risk losing an approximation of happiness (close enough) for a seemingly impossible chance of true happiness (going home)? While many people would argue for the pursuit of true happiness, maybe it takes a physicist in Jason’s situation to be able to calculate the odds.

Read reviews on other books with similar themes: