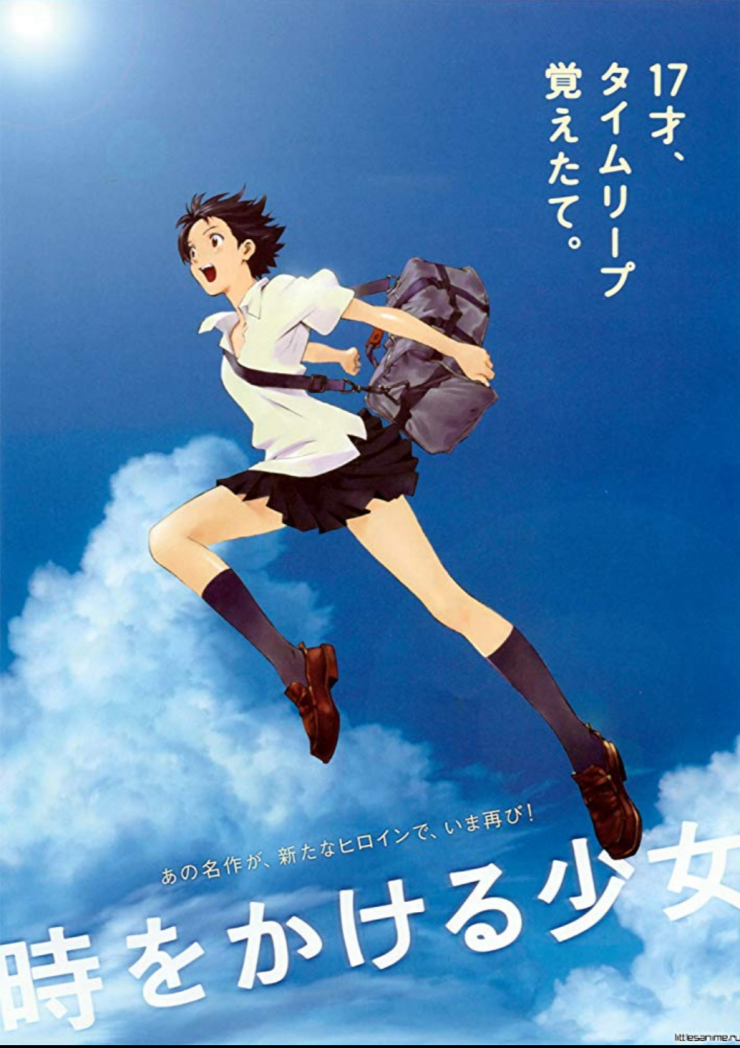 The Girl Who Leapt Through Time (2006) Review

Makoto discovers a device that allows her to jump backwards in time, and she soon discovers that there are consequences to time travel.

The Girl Who Leapt Through Time has a pretty generic name, though I suppose it’s in line with the fashion of the time, like The Men Who Stare At Goats or The Girl With the Dragon Tattoo. Don’t let the bland title stop you from watching this movie.

What the movie does very well is showing a coming-of-age story about a girl who stumbles upon an amazing ability and learns that there’s more to life than just lazying around.

High school student Makoto Konno discovers a device that allows her to jump backward through time. Like any other teenager, Makoto uses the ability to relive days to perfection: she goes back to enjoy ten hours of karaoke, aces her exams, and avoids embarrassing situations.

Makoto soon learns that there’s a limit to the number of leaps she can do, but she’s wasted many of those opportunities already. She then learns a secret about her friend Chiaki, and she sacrifices her last time leap for a friend.

The story centers on a group of high school students. Makoto Konno is the protagonist, while her friends Chiaki, Kousuke, and Kaho are supporting characters.

The Girl Who Leapt Through Time Review

One aspect of storytelling where Japanese animation excels is character development. In this movie, viewers are treated to the normal, everyday life of a high school senior on the brink of entering adulthood.

We’ve all probably thought about going back to simpler times. This is probably especially true for those of us who are dealing with difficult situations. I imagine that’s why so much animation in Japan relies on middle school and high school students to tell a story: these periods provide a much simpler and carefree counterpoint to the complexities and doldrums that can plague adult life.

The slice of life is one genre where the Japanese excel when it comes to storytelling. American animation tends to focus more on action rather than story.

If anything, Western audiences may find the medium disarming because Western cartoons tend to be lighthearted and happily-ever-after affairs. I imagine people coming into this movie with that mindset will be more impacted by this movie.

Makoto’s actions in The Girl Who Leapt Through Time seem realistic even though the animation medium allows a lot more creative license. She aims for perfection, using up as many leaps as it takes to ace her test or to get the most out of her time as a student. She even goes back in time just so that she can enjoy the last pudding instead of allowing her sister to eat it.

We’d likely do the same things: pick a period of time that we thoroughly enjoyed and relive it until we got bored. Some details in the movie do show a change in the timeline. For example, the last time leap during the karaoke scene shows that the drink order is different.

Some common issues regarding time travel are handled in the movie. There’s a scene where Makoto and her friends are at an intersection. On the right path, Chiaki poses an uncomfortable question toward Makoto. Makoto tries her best to avoid giving him an answer. But no matter what she does, she can’t prevent him from asking the question. Finally, Makoto takes the left path in a fit of frustration.

These kinds of signs and symbols exist throughout the movie, perhaps revealing an element of destiny: that maybe some things are meant to happen regardless of actions.

For instance, each backward leap in time may spawn a change in behavior that leads to a slightly different future. Some of those changes may be benign, like ordering a tea instead of a soda. But others may have unknown consequences.

What makes this movie special is the lesson that Makoto learns. She abuses her ability like any other person would. Like many teenagers, she’s more concerned about herself and what people think about her than the impact of her behavior and actions.

But we see soon see a change in her behavior. She learns that there are consequences to her actions. This becomes apparent when her friends borrow her defective bike and get into trouble. This could have easily been prevented had Makoto not wasted her time leaps on something as silly as jumping back in time for yet another hour of karaoke.

So it’s heartbreaking when we see the moment that Makoto realizes the mistake she’s made. This realization marks the end of her childhood and the beginning of adulthood. That the movie takes place right at that time of transition from high school to the adult world is a great parallel or backdrop for the time leap story.

Makoto’s actions suggest that she has grown and that the decisions she makes will lead to a happy life despite the sadness she experiences at the loss of her friend.

One criticism about the story is that Makoto’s aunt is well aware of the time leap ability. She speaks of the ability casually, which contradict’s the rule that prevents travelers from speaking about it with people in the past. There’s likely a story with the aunt as well, though we only get hints of it later in the movie.

I didn’t have any knowledge of the movie when I first started, but by the movie’s end, I was left with a deeper appreciation for Japanese animation and a newfound understanding of the ability of the animated medium to create deep, powerful characters and stories.

2006 The Girl Who Leapt Through Time 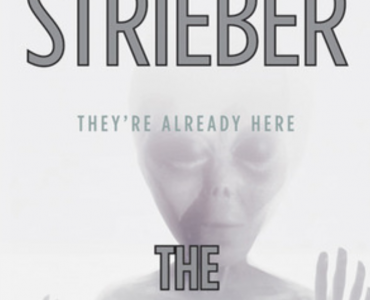