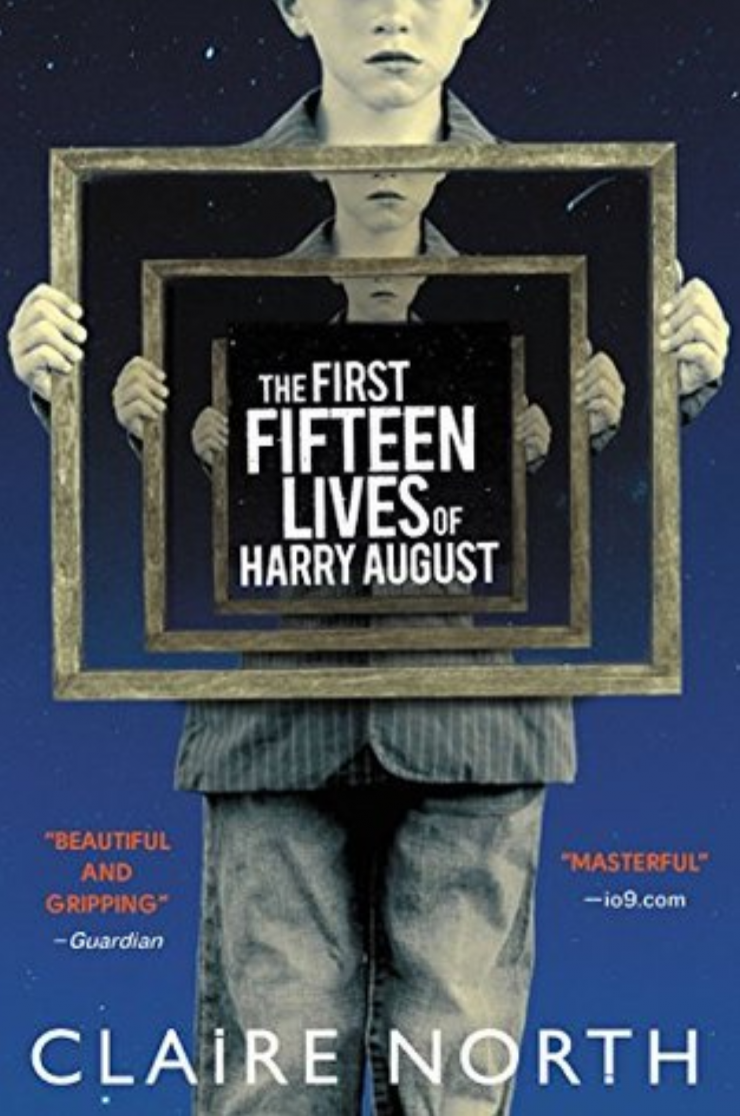 The First Fifteen Lives of Harry August by Claire North

Harry August is about to die yet another time when he’s told that the world is ending and that the ending is moving back in time. Harry needs to learn who he is and what he can do.

The First Fifteen Lives of Harry August is one of those one-of-a-kind books that will stick with you long after you’ve read and forgotten others.

Groundhog Day is an amazing comedy movie with a rating of 96% on Rotten Tomatoes. Maybe it shouldn’t be surprising that a story with a similar premise can be just as good.

The inclusion of the cat-and-mouse game in the story adds a level of suspense and thrill that propels the story forward instead of allowing Harry to languish during his lives.

Harry August is an Ouroboran, someone who is reborn again and again when he dies. On one of his deathbeds, he’s told by another Ouraboran that not only is the world ending, but the ending is moving forward in time.

August then searches for a way to stop this cataclysm, and he discovers a group of people just like him. But not everyone is a friend, and there are a group of people who are invested in wiping the memories of their other Ouroboras.

The main character is Harry August. His foil is Vincent, introduced early in the book as one of August’s students.

The story takes place in the early to mid-twentieth century in the United Kingdom.

Claire North does an amazing job capturing your attention and imagination in this book. Let’s start with the title: The First Fifteen Lives of Harry August. Already, the reader is intrigued. Fifteen lives? How is that possible?

North amplifies the intrigue with a big opening chapter. Sure, Harry August is dying, but we learn within the first few pages of the book that he relives his life multiple times. The catch this time around is that he’s learning from someone in the future that the world is ending.

If you’re not already curious from the title and the opening chapter of the book, I don’t think you’ll grow to like this story.

But if you’re a reader who’s already hooked, you’ll be in for a fun and wild adventure with this book.

I imagine everyone has wondered, “What if I could do it all over again…, I’d do things differently.” Harry August doesn’t have to wonder. He gets just this opportunity to relive his life again and again. What he does with his lives isn’t surprising: he studies physics in order to understand his situation.

August’s lives are fairly common. He marries, he goes to war, and he takes various paths in throughout his lives that any person would want to explore. Luckily, the story doesn’t focus on the details of these lives except through some quick mentions.

August’s encounter with the Cronus Club allows him to break the cycle of wasting his childhood because of the lack of resources.

One of the rules in the story is that you can’t change certain events. The world wars must take place. Hitler must die in the way that he dies, no earlier or later. These rules set by the Cronus Club allow some semblance of continuity throughout the timeline. The other option is chaos.

What adds to the tension in the book is that Vincent, one of the Ouroboras, is doing his best to change the world through introducing technological advancements. Vincent uses his rebirths to progress his goals, so it’s no surprise that he sees the Cronus Club as his enemy. Vincent’s discussions with August will reveal some of his motivations.

But Vincent isn’t exactly evil. Maybe living lifetime after lifetime gets tiring, so the end of the world doesn’t seem too bad if you’re a type of immortal. After awhile, I imagine most Ouroborans would languish in their immortality. What would be the point? Indeed, some even choose to forget in order not to be bored with their lives.

One aspect of the book I think some readers may have difficulty accepting is the British style of writing. The British have their own style of writing and social code of behavior that may confound Americans. Their expressions and ability to understate things may also confuse Americans more accustomed to obvious satire, humor, or directness.

What’s great about the book is that we’re learning about the how the Ouroborans work alongside Harry August. We learn about Harry August as he learns about himself, so we share in his life.

If you love Groundhog Day and want a more serious treatment of the concept of living through the same day (in this case, the same time period) again and again, then pick up The First Fifteen Lives of Harry August. 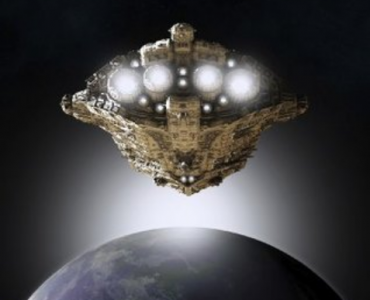 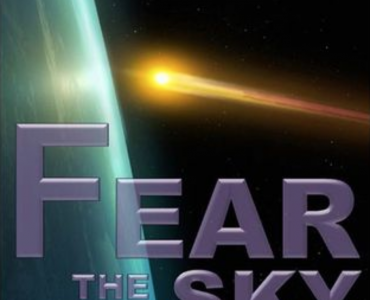 Fear the Sky (The Fear Saga Book 1) by Stephen Moss