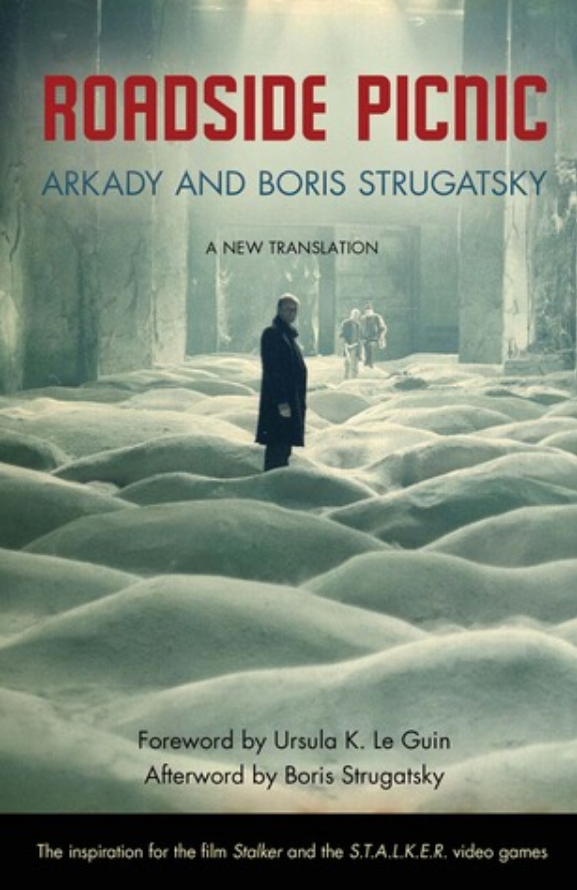 The story follows a cast of characters in a town that has changed since the aliens left behind a strange area, known as the Visitation Zone, filled with artifacts and consequences that defy the laws of known physics.

Roadside Picnic by Arkady and Boris Strugatsky isn’t a title of a book that draws much attention at a casual glance. But readers who skip this book will be missing out on a pretty amazing story that belies its fairly innocent title.

Written in the 1970s, the book has an atmosphere and mood that is reminiscent of a 1980s gritty detective movie. In a way, the story is representative of its time. Aside from the prevalence of smoking and drinking, there’s that general unease and an uncertainty about the future in the story that reflects the 1960s Cold War zeitgeist.

The characters are well-written and developed. Redrick Schuhart, or Red, the protagonist, comes across as a complex character. He’s self-interested, and the story supports this aspect of Red: he scavenges the zones in order to enrich himself, but he also displays moments of emotions and thoughts that make his character redeemable. For instance, Red’s reaction to the event with his friend at the Institute, along with his wish at the conclusion, redeem him as a person.

The dialogue seems realistic enough, with insight into Red’s thoughts showing a character who, again, isn’t really altruistic. This constant shift between good and bad make Red a character who is hard to pin down, adding an element of surprise to the character, and later, to the story when Red makes his final decision.

Outside of the complex characters, readers are slowly fed more and more information about the effects of the zones as the story progresses. I found myself interested more in not only the consequences, but also the explanation for the zone’s existence or purpose.

I thought that the analogy between the Visitation and the roadside picnic was an apt and concise summary for the premise of the book. It captures the complete disregard aliens must have had toward humans in the same way humans disregard not just the insects, but perhaps the environment, around them.

What Roadside Picnic does really well is to invite readers to consider humanity’s place in the universe. While humans may consider themselves at the height of intelligence, another more powerful, unknowable force stops by for a quick visit, and in doing so, destroys humanity’s perception of itself. What results is a complex character, Red, who reconsiders his own place and worth in the world.

I imagine that people will be forced to consider their place not only on Earth, but in the universe, when confronted with evidence of intelligent, extraterrestrial life. I just hope that such an intelligence would be compassionate enough to recognize that humans exist, unlike those aliens whose refuse are collected, studied, and treasured by the people in the story. Red’s actions thoughts reveal a more thoughtful and philosophical aspect to science fiction that is not often found in science fiction today.

Roadside Picnic by Arkady and Boris Strugatsky is an excellent, thought-inspiring story that all fans of science fiction, regardless of sub-genre, should read. 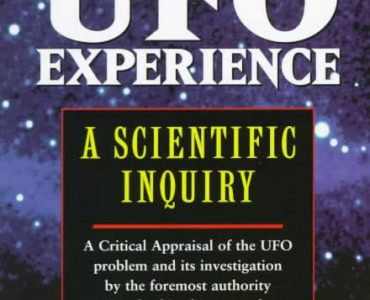 The UFO Experience: A Scientific Inquiry by J. Allen Hynek 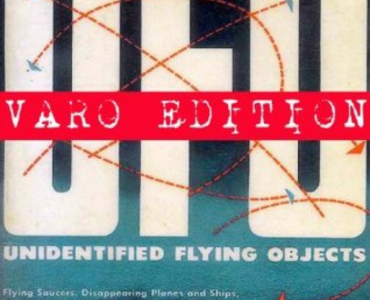