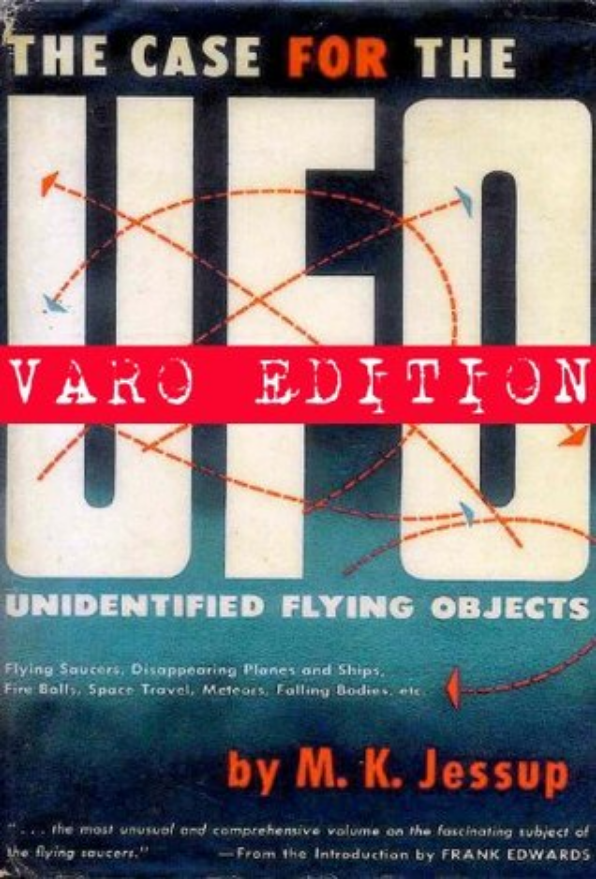 Morris K. Jessup presents his case for the existence and presence of UFOs. The book also contains notes and comments by three unknowns whose markings have some fascinating implications.

The Case for the UFO Review

The Case for the UFO by Morris K. Jessup is a book that those new to ufology need to read. Initially published in the 1950s, Jessup gathers together a great collection of reports of strange phenomena that scientists dismiss because such phenomena don’t ascribe to commonly-held beliefs.

Some of the events that Jessup reports are well worth investigating today, if possible. For other historical claims, there’s not much evidence that exists for scientists to look at. Today, we’d have to trust the veracity of the reporters and witnesses to strange weather events like giant falling blocks of ice, small animals, and colored rain.

While the book was published in the 1950s, many people today harbor the wrong assumption that our predecessors were not as intelligent as the people today. For instance, people in the 20th century assume that 19th-century residents were less knowledgeable, and thus, didn’t know what they were talking about. This assumption allows people to easily dismiss reports of strange phenomena made in the past. Similarly, people assume that our ancient ancestors were primitive, yet these same people were able to construct complex structures whose construction scientists today still struggle to explain.

If, instead, readers were to push aside such misconceptions, then the reports in Jessup’s book may contain clues to human history and the existence and purpose of these visitors.

Jessup makes some very interesting claims in the book, and the support he provides span the 19th and 20th century, up to his time. Of course, the support consists of newspaper reports and some casual off-handed mention of some scientific observations, like those strange shadows or craters on the moon.

Some of Jessup’s claims are fascinating to consider. His belief about an ancient, but highly advanced, civilization is interesting. This civilization, he claims, existed over 100,000 years ago, and they perhaps mastered space travel and may account for some of the off-world visitors. Evidence for this belief comes in the form of intriguing artifacts, like a gold chain or thread, found in supposedly authenticated, ancient strata or coal.

I wish more reports or evidence regarding these artifacts were discussed, though there’s a mention of a cube in a museum somewhere. The mention of 10,000 to 20,000 years, 100,000 years, and 300,000 years all seem random, with no dedicated, persistent analysis. Consequently, the discussion regarding this part of the book feels a bit random.

The book is split up into several sections, with each section focusing on an aspect of the UFO phenomena. And within each section is a compelling discussion and collection of reports supporting Jessup’s claims. Taken individually, these events are easy to dismiss as one-off freak natural events. But together, these events perhaps point to something more. What that “more” is needs to be investigated by scientists without fear of ridicule.

Perhaps the most controversial claims that Jessup makes is regarding the UFO themselves. He makes several statements regarding their origins, their types and sizes, where they may be located, and how one might go about finding them. The most intriguing claim he makes is regarding the mothership, or the super-massive UFO that acts as a sort of home base for the smaller UFOs that are more ubiquitous.

While I may find the discussion regarding levitating giant stone blocks a bit difficult to accept—that advanced technologies were included in the building of the pyramids and other large stone structures—that claim doesn’t necessarily diminish his other claims regarding UFOs. Jessup is bound to be incorrect at some points, and with a topic such as this, there’s just too little known.

Like many books on UFOs, there’s a clear and obvious absence of evidence that would put the entire question to rest. But The Case for the UFO by Morris K. Jessup makes a compelling case not only for the possible existence of an ancient and advanced terrestrial civilization, but also for the existence of intelligence(s) that control UFOs. The book is a great introduction for those new to the subject, and it introduces ideas that today would not seem so fantastic thanks to the prevalence of UFO documentaries.

Read reviews of other books on the topic of UFOs. 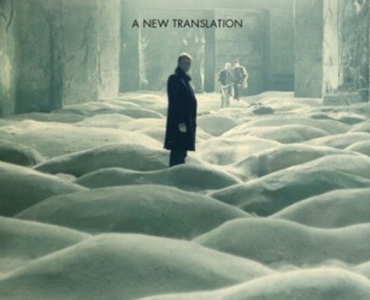 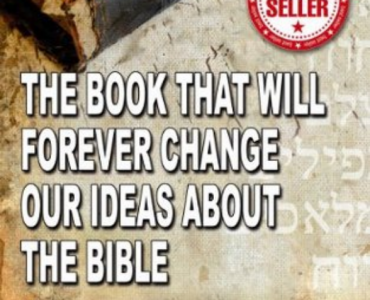