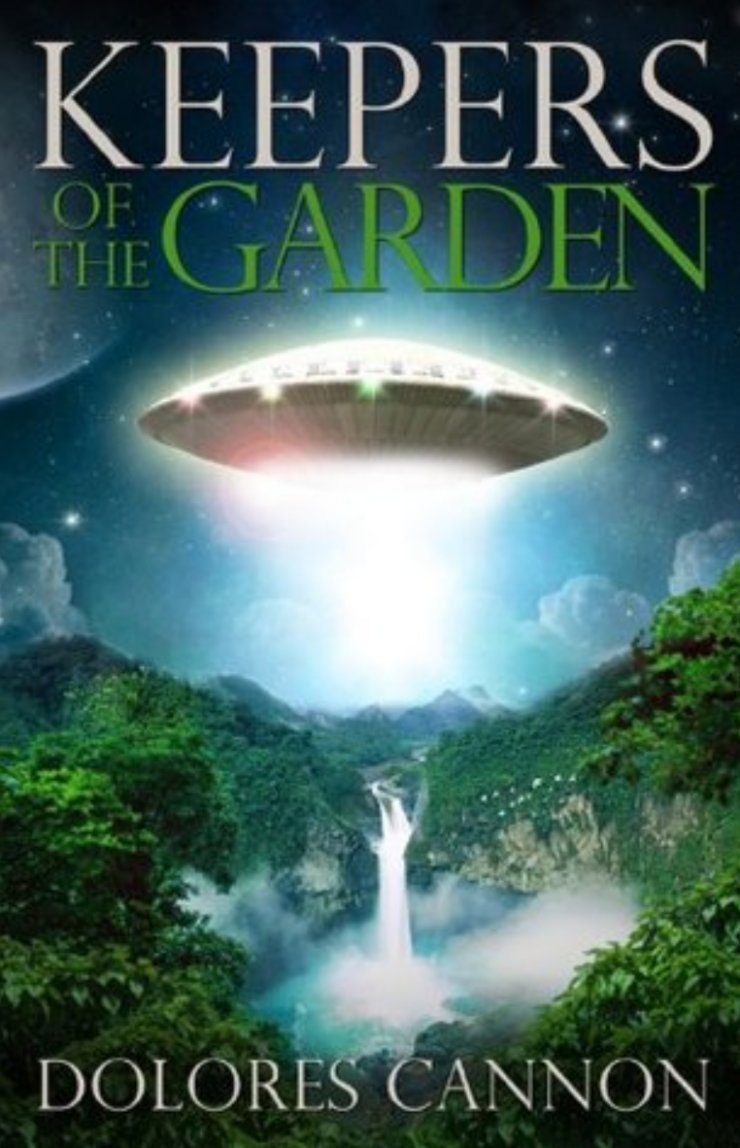 Keepers of the Garden by Dolores Cannon

Dolores Cannon focuses on one patient, Phil, and the startling revelations he makes about aliens and the history of Earth under hypnotic regression.

Regardless of whether or not you believe in the veracity of both the regressed patient and Dolores Cannon’s reporting, the revelations in this book are quite fascinating and would make for excellent stories.

If anything, Keepers of the Garden reinforces many of the claims that Cannon makes throughout her other works. So at least the claims are fairly consistent, making Cannon and the patients she regresses a lot more credible.

Keepers of the Garden Review

Unlike The Legend of Starcrash, Keepers of the Garden provides more concrete details that can eventually be verified. Or at the least, the ideas expressed by Phil can be explored and studied.

One of the revelations I found interesting is the mention of the Sirius star system. Phil mentions this is the nearest inhabited, commercial star system to Earth. What fascinates me is that the same star system is mentioned in UFO community as a home for some of the visitors to Earth.

However, I’m not sure if that mythology is spread as a result of Cannon’s works. This particular book was published in 1993, so that’s plenty of time for some of the claims to make it into human consciousness and awareness.

But some other revelations by Phil are interesting as well. I’m a fairly skeptical person, but I’m also open to new and interesting ideas. Phil mentions the use of the pyramids or obelisks like the Washington Monument as a sort of communicator or amplifier. These ideas aren’t necessarily new today in some UFO communities. Nor would they have been new at the time of the book’s publication.

There’s a lot in this book about the history of the planet and how life began. Some of the claims that Phil makes regarding life on Earth and on other planets are pretty amazing if they’re true.

Cannon draws some parallels to stories in the Bible, and there are apparently some kernels of truth regarding some of the legends. For me, the rule of interference seems almost arbitrary in that some interference is allowed, like “gifting” an idea, while other types of interference isn’t allowed.

Erich von Daniken’s work, Chariot of the Gods, made some fantastic claims, and the book’s popularity at the time would have meant that many readers, including Phil himself, would have been exposed to similar ideas.

Whether or not the book influenced Phil or motivated some of the comments is certainly a valid concern. That Cannon accepts what is being told to her as true makes accepting the entire process that much more difficult.

Cannon tells us a little about Phil that gives readers some insight into who he is as a person. Cannon’s portrayal of Phil is as a fairly normal person, but we don’t know exactly what literature he read regarding aliens or UFOs.

As a child, he would have been exposed to numerous science fiction stories, movies, and television shows that could have easily influenced much of his story.

Of Dolores Cannon’s works reviewed so far, Keepers of the Garden is one of her more succinct works that includes many of her ideas without going too far off track with extra commentary. It’s also one that is far less frustrating in terms of thoroughness because she focuses on her experience with just one person instead of a series of people and their fairly average past lives.

If you’re to read one of her books, then I’d recommend that you start with this one. It’s filled with some interesting ideas, and if the presentation, style, and revelations appeal to you, then you can continue with her other works.

1993 Dolores Cannon Keepers of the Garden Past Lives Reincarnation UFOs 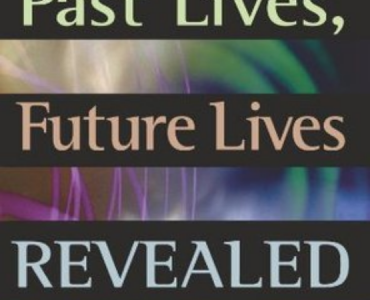 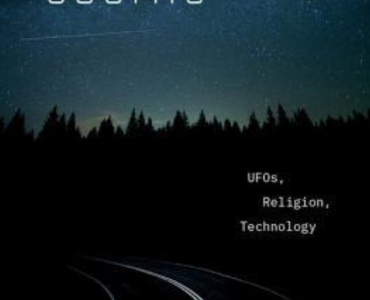