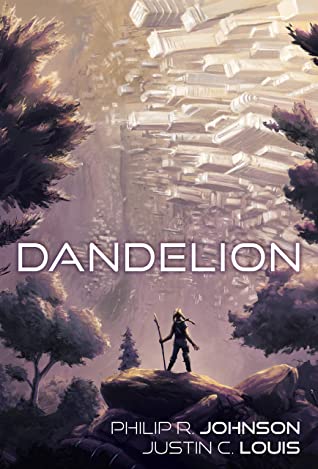 In fact, there are a lot of similarities between Dandelion and The 100, so fans of the series will find a familiar plot and tone with The Newhome Ranger series. As the name of the series suggests, these teenage protagonists, Amber, Roy, Nikki, and their cohort must survive and colonize a new planet for humanity.

The obstacles they encounter are expected: searching for suitable colony location, constructing lodging, exploring, and other survival necessities. In this respect, the story doesn’t offer much in terms of excitement. Instead, the excitement comes from the introduction of an alien species during the Prologue and how they might interact with a human species with far superior technology.

These aliens are immediately familiar as Vikings, and their culture and behaviors don’t seem to deviate too much from their parallels on Earth. In a sense, the story is a meeting of two drastically different peoples: one stuck in a feudalistic period while the other has advanced far enough technologically to travel between stars. For some readers, the presence of a familiar theme may be a little disappointing.

Much of the story centers on the Rangers, their colonization efforts, and their inevitable encounter with the native Viking species. This first-contact situation is interesting enough, and the authors provide a “cheat” that allows the story to bypass such inconveniences as the language barrier. The interaction between the colonists and the natives suggest more interesting consequences for future sequels.

But perhaps the most interesting aspect of the story is the catalyst that forces the Rangers onto the planet to begin with. This mystery is rarely mentioned throughout the story, and it’s not until the epilogue that readers learn a little more, further expanding the scope of the story beyond just humanity’s attempt to survive and colonize a new planet.

It’s this mystery that is both intriguing in its lack of development and frustrating in its execution throughout the story. With barely a mention or two throughout, the transition from the planet to the mysterious force feels jarring. Another possibility is that this mysterious force threatens to usurp the story of Dandelion and its colonists. It’ll be interesting to see how this resolves.

Dandelion by Philip R. Johnson and Justin C. Louis is a fun science fiction story with two plot premises that promise to be both exciting and engaging for all readers. 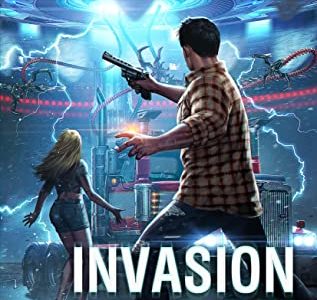