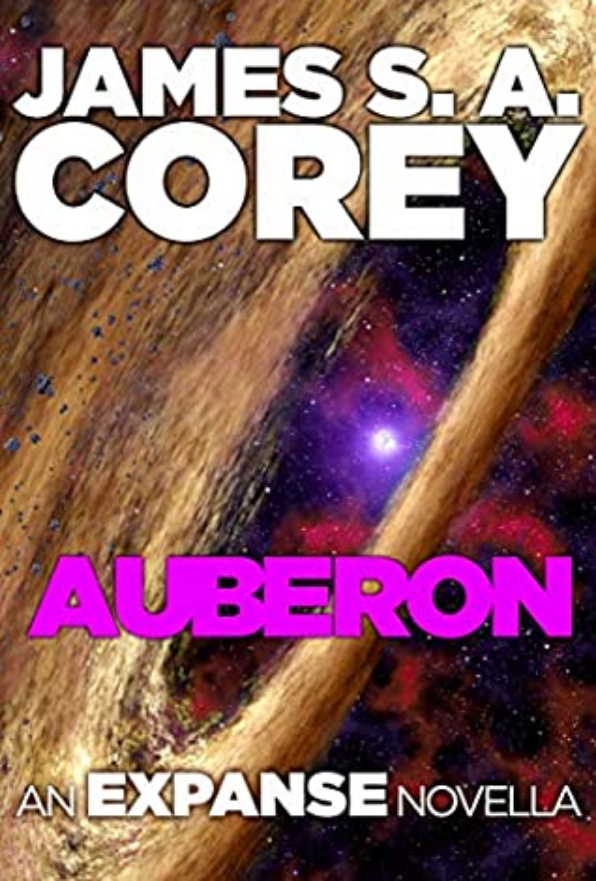 Biryar Rittenaur is sent from Laconia to be the new governor of the Auberon colony, but his arrival upsets criminals and their established order.

Auberon by James S. A. Corey provides a short, but sweet, insight into the minds of Laconia and its citizens. In this story, readers get an idea of the strict discipline and the consequences that the Laconian soldiers face when they fail to meet those expectations.

While the main story of The Expanse talks about the discipline on Laconia, readers don’t quite get to see just how far the military and bureaucracy will go to enforce that discipline. Biryar Rittenaur, the new governor appointed to the Auberon colony, demonstrates his sense adherence to the Laconia code in the story.

What Auberon reveals is that while Laconia may have a strict sense of discipline and duty, those two qualities still can’t compare to love, which is ultimately what the story is about.

Some of the elements of the story, like Erich’s prosthetic arm, are interesting enough, and Mona’s agricultural research has some important implications for other colonies in The Expanse. The research loosely ties the novella and Auberon’s importance to the hundreds of colonies that were founded with the opening of the gate.

What’s interesting about Auberon is that there’s no real villain here, no one to hate. While Erich is a criminal who extorts and bribes, he’s not as evil as far as villains go. And that prosthetic arm perhaps gives him that extra, villainous feel, though the story about how he got the arm is sympathetic.

The main character, Biryar, is also not an evil character, and while he’s the protagonist, his actions in the story aren’t really virtuous even if they may appear so through the lens of a Laconian bureaucrat or military commander. Because readers are privy to Biryar’s thoughts, he doesn’t really come across as a compassionate leader, either.

The conclusion of the story is done well, with Biryar’s act serving as a redeeming quality not only about him, but about Laconia as well. Biryar foreshadows a Laconia hasn’t totally allowed the protomolecule to warp its humanity. Perhaps there’s some hope for the people and for the main characters in The Expanse if that same humanity and capacity for love exists in others.

Read a review of Tiamat’s Wrath, Book 8 of The Expanse by James S. A. Corey.