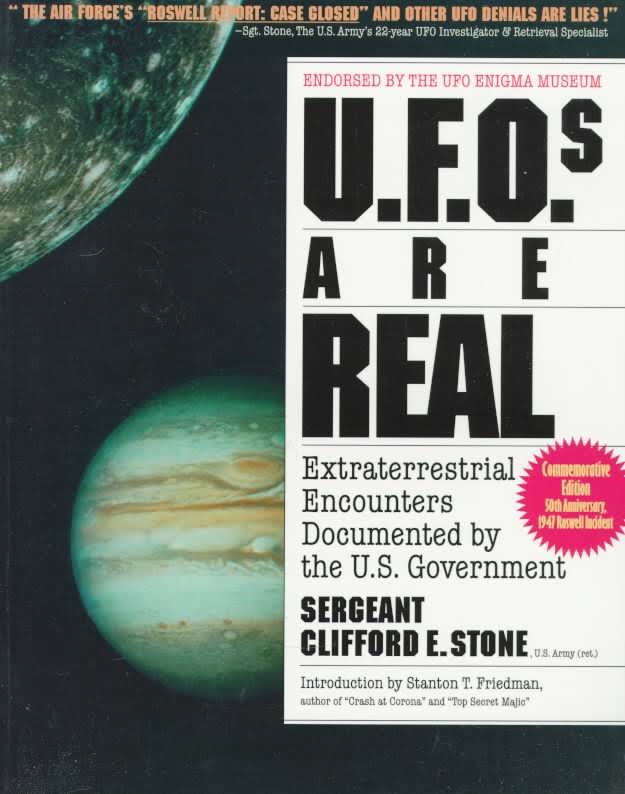 Sergeant Clifford E. Stone uses the Freedom of Information Act to gather documents and data that show that the US government takes the subject of UFOs seriously and that the government believes both UFOs and aliens exist.

UFOs Are Real by Clifford E. Stone is a great book in the field of ufology for readers who are constantly criticizing researchers about the lack of evidence. Stone’s premise is that the government has never stopped investigating UFOs after the closure of Project Blue Book.

In fact, if anything, the government has expanded its investigation of UFOs domestically and worldwide, even going as far as designating a specific air intelligence group tasked with retrieval, recovery, and investigations of unknown aerial phenomena.

What the author does extremely well is to show that multiple government agencies were lying about UFOs and have continued their investigations. The documents that Stone provides does point to continued investigations. However, many of the responses that Stone publishes are fairly repetitive in their statements about national security, so there’s no “smoking gun” here that would lay to rest the mystery of UFOs.

While the book has some issues—the repetition of the responses from the Freedom of Information Act requests, the sometimes insistent tone, and the repetition of Stone’s claims that the government has continued to investigate UFOs—overall, there are some interesting cases mentioned.

Some of the claims Stone makes are regarding the retrieval of physical materials from crash sites around the world, namely Sudan and Nepal. While the description of the Nepalese retrieval sounds fairly mundane, an object shaped like a nosecone, there’s no description of the other materials retrieved. And the Air Force’s denial of such retrieval makes the entire issue all the more intriguing.

To be sure, there are a lot of claims in this book regarding the US government’s investigation of UFOs. The author extends the range of the government investigations from not only the Air Force, but the Department of Defense, the CIA, FBI, and even the NSA. The idea that so many agencies are involved, and perhaps even some private companies, is a bit difficult to accept since such a widespread secret seems difficult to contain.

Particularly interesting is Stone’s discussion of Project Blue Book and the parallel, and classified, investigative program that handled the more interesting and legitimate UFO cases, leaving Blue Book with the more mundane cases. Even so, there were numerous cases in Blue Book that were unexplained.

Other discussions of classified projects like MOON DUST are interesting as well, as these projects may explain the mysterious men in black or eyewitness testimonies of soldiers retrieving crashed objects like in Kecksburg.

UFOs Are Real by Clifford E. Stone doesn’t provide definitive proof of UFOs or alien life. At the very least, readers will be convinced that the government takes the UFO question very seriously despite having washed its hands of it with the closure of Blue Book.

Read reviews of other non-fiction books on ufology. 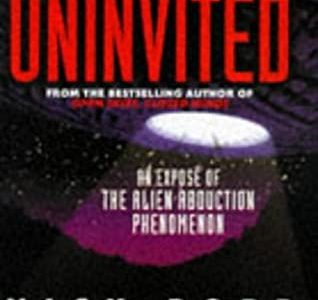 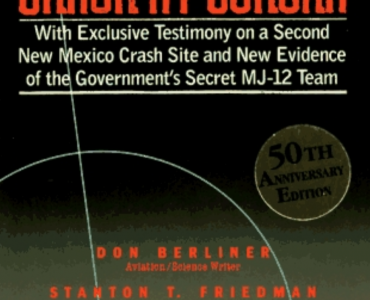 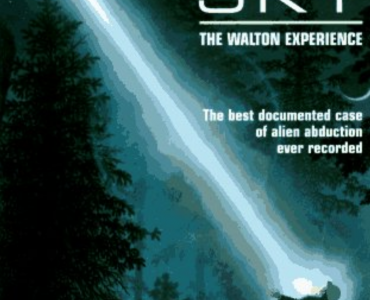