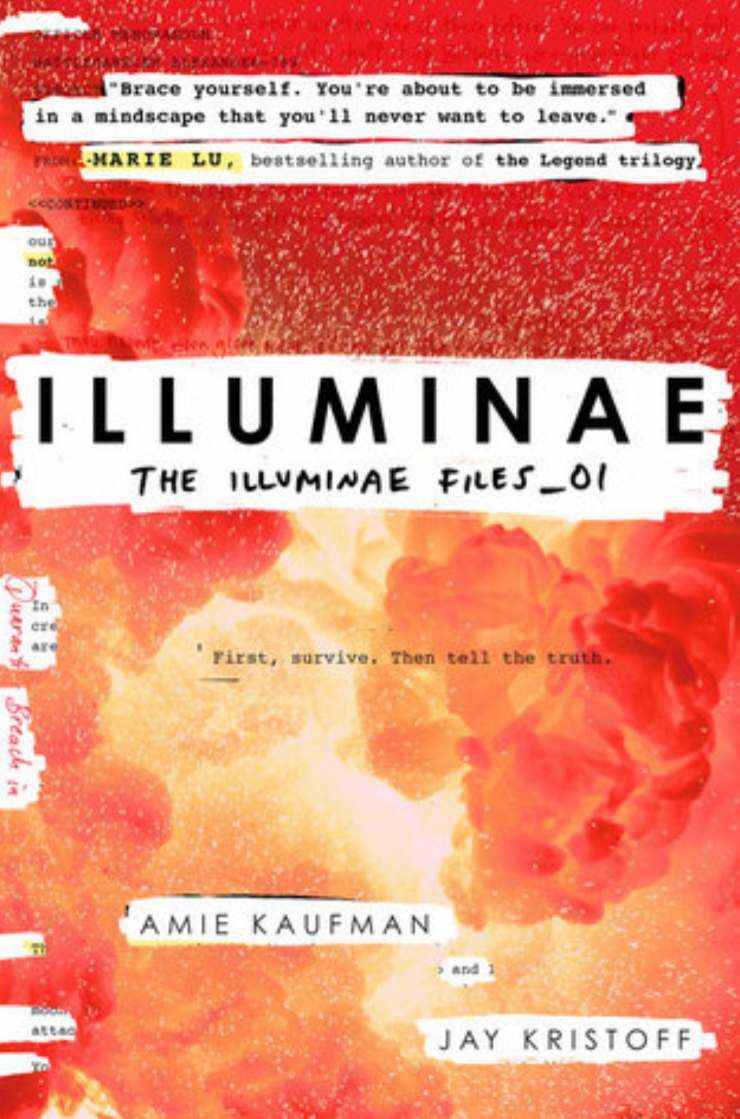 Two large corporations are fighting over control over a distant planet, forcing its residents to flee. But the invading corporation can’t risk any witnesses, so they hunt down the fleeing survivors.

I’m not sure how to feel about using letters, journal entries, or messages to tell a story. It’s somewhat unique in the storytelling, but at the same time, the limited nature of the style means readers get a lot less information.

A lot of the message headers also kind of get into the way. While readers can avoid it, the writer and recipient field, as well as the subject, provides more context to the story.

A group of colonists is forced to flee as their planet is invaded by a corporation. The corporation then hunts down the escaping fleet, hoping to eliminate any evidence of the invasion and killing.

A lot of things go wrong as the colonists flee: a virus infects members of the crew, the artificial intelligence goes rogue, and the corporate ship is catching up to the straggling fleet.

The protagonist of the story is the teenager Kady. Other characters include Ezra, the romantic interest and Aidan, the artificial intelligence.

The Lincoln is the antagonist of the story.

The story begins on a planet, but it soon moves onto the battle carrier Alexander and science ship Hypatia.

While I felt like some of the message headers and the structure of the book was distracting and unnecessary, I did enjoy the book overall. Telling the story through using letters is interesting, much like learning history through first-person accounts. Off topic: one of the more interesting novels I’ve read that uses the epistolary format is Ella Minnow Pea by Mark Dunn

But first-person accounts are highly subjective and limited in scope. While we may know a person’s feelings and thoughts, we don’t quite see how that person fits into the overall story. The closest analogy I can think about is reading Anne Frank’s diary. We get to know the person, but we lack the understanding of the world around her. This shortcoming is offset a little through the Unipedia aspect, but the Wiki aspect of the book doesn’t really add more depth to the plot.

The perspective is just one frustrating part about Illuminae. The other frustrating part is the text speak. Seeing all the spelling mistakes and text language was extremely frustrating at first. I found that it took some time for the annoyance to wear off so that I could continue with the story.

The romance between Kady and Ezra seems a little contrived. There are times where I felt like the back and forth between Kady and Ezra were written by two adults imagining how two teenagers in love would interact. And their exchanges felt a bit too overdramatic or overemphasized at times.

At its heart, Illuminae is a young adult science fiction story. But even as a teenager, I don’t think I would have enjoyed the writing style, though I would have loved the Wikipedia entries that provided information about the story universe. The relationship aspect had its moments, but Kady appears as a typical teenage girl, save for her hacking ability.

Younger audiences may find the writing style and structure more appealing, even validating of the lack of grammar, punctuation, and spelling that plagues text conversations today.

The one interesting aspect of the story is Aidan, the artificial intelligence aboard the Alexander. Aidan reminds me a lot of the AI in Kim Stanley Robinson’s book Aurora. There’s that sense of a growing self-awareness with both Aidan and Aurora’s AI that makes them characters in a story rather than machines. When Aidan asked, “Am I not merciful?” after the scene with the captain, I felt a chill.

Aidan’s narrative is interesting because it provides an objective perspective that is missing from the letter format. Throughout the story, we’re uncertain about Aidan’s loyalties. It claims that it’s operating within its boundaries, but then the servers or computers that make it up are damaged. We’re never quite sure if Aidan is corrupted or what its motives are.

I know that there’s a lot of negatives here, but there’s something about the book that overcomes the more distracting elements like the text-speak writing. I think younger audiences who love this series will find a great introduction to science fiction.

There’s a lot going on in the book. Mutants or zombies, approaching death through the Lincoln, a growing romance between two teenagers, and a rogue artificial intelligence in control of a warship. It’s a story geared toward young adults.

But I’m not sure that older audiences who are more well-read in science fiction will find the book enjoyable. One way to avoid the entire writing structure is just to listen to the audiobook. You’ll get the story without dealing with the writing, but you’ll also miss the Unipedia pages that provide more context. Still, I think that’s a fair tradeoff considering that the writing can be a big turnoff for some.