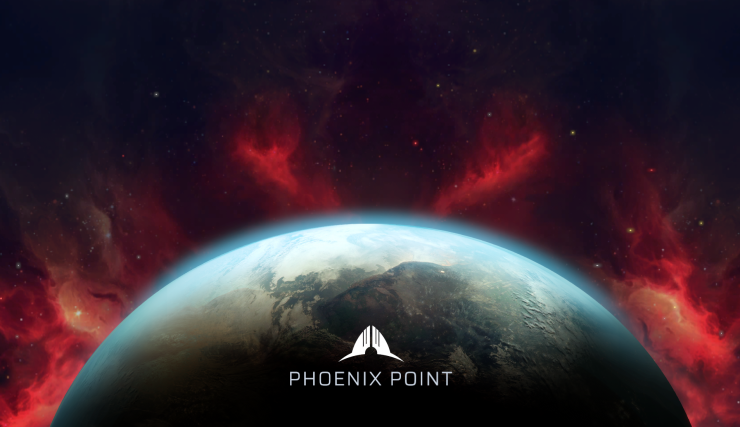 Review of Phoenix Point, a strategy game from the creator of X-COM. This review is for the Windows PC version.

I know that Phoenix Point isn’t really X-COM: players aren’t quite fighting an advanced alien species intent on conquering Earth and enslaving people. As a result, the feeling of discovering, retrieving, researching, and using new, exotic weapons (like the plasma weapons) is missing. This was one of my favorite aspects of the series.

Other elements, like the absence of interceptors to chase down UFOs, will likely give fans of X-COM pause. However, if you can avoid comparing Phoenix Point to X-COM (difficult because the homepage recalls X-COM), then I imagine you’d enjoy the game more. The ability to intercept vehicles seems like it’ll be added later, though.

That said, the game feels a bit incomplete because some elements were obviously left out. The biggest element missing is the ability to intercept: your ships have health and take damage, but there doesn’t seem to be any reason why. I suppose if you never repair your ships, they can be destroyed through multiple events.

I did enjoy the game, though I found the haven defenses quite tedious. Sometimes even annoying considering the strength of the enemy—I’ve encountered maps with 2 Sirens, a Scylla, 2 Chirons, and support infantry. That was not fun.

There’s a lot to Phoenix Point’s gameplay that is done well, but there are a few aspects of the game that make it less enjoyable, even tedious. X-COM was similar with the sheer number of UFOs, attacks, and other events. But the number of havens and the frequency of the attacks can be frustrating for people who are perfectionists.

I’ve mentioned a few of those issues above in the cons list, but I’d like to elaborate on them here.

First, there’s no real tutorial that explains how to play the game. Veteran X-COM players may be familiar with the genre, but even I wondered, for far too long, how I could reload my vehicles (note: you can’t reload them on the map, making them useless except as bullet sponges). You could use vehicles as moving cover, but that’s a dangerous risk considering enemies are usually armed with grenade launchers.

Another aspect of the game that I’m not sure about is the inventory management system, namely the way that ammo is handled after a mission. You’re warned that soldiers don’t have a full magazine after a mission, which is great. But if you then manufacture ammo, the weapons aren’t automatically reloaded.

This may not sound like a big deal, but it can become annoying when soldiers have a full magazine in the backpacks but can’t reload their weapons because there’s no more ammunition in the inventory store.

I’ve found that the filtering options for equipping soldiers and manufacturing items can be sometimes be tedious as well.

Other issues include cover and free fire mode. Automatic fire mode will allow soldiers to peek around the wall or cover, but the moment you zoom in, there’s just a wall.

With those criticisms out of the way, I’d like to say that I really enjoy the game. Phoenix Point has a lot going for it, and I’m certain that future patches and DLCs will further improve upon the content.

What Phoenix Point does really well is to increase the difficulty of the game. Even on normal mode, I struggled with missions because aliens used shield or some other ability like invisibility. The ability of the aliens to react to your gameplay is interesting, and it keeps battles challenging.

My first encounter with a Siren did not go well, and I’m sure others had the same experience. It takes a few encounters and properly equipped soldiers (namely, vehicles or snipers) to manage the threat. If you have a Priest, then a Panick on the soldier may give you more time to deal with the Siren.

Once I had some better weapons, especially ones that deal shred damage (thanks, New Jericho), none of the enemies seemed challenging given abilities like stealth or rage burst.

While there wasn’t that same intrigue and wonder about using new, researched alien weapons, the research aspect was still there. Researching the Pandora mutants gives access to some new weapons, like the grenade launcher. Most of the new technology players get will be from factions, not the mutants.

Speaking of grenades, I have to say that I’m a fan of both the grenade launcher and rockets in the game. There are some issues with grenades, though I imagine those will be worked out in patches.

Yes, grenades and rockets are messy, but Phoenix Point doesn’t punish you for using grenades like the original X-COM games did. In the originals, using a grenade meant damage to the alien technology, which usually resulted in less money, research, and usable items. But this game has no such penalty. Damaging haven items didn’t result in any consequential punishment for me.

Later, you’ll be able to mutate your soldiers to give them unique abilities, but doing so means you’ll forfeit the ability to equip armor. Still, some of the passive bonuses, like regeneration, may be well worth the sacrifice.

I also like that the country system in X-COM is replaced by the faction system in Phoenix Point. Having discrete havens that you can see, protect, and visit makes allocating missions easier since I’m more likely to defend a haven with elite soldiers than one without. In X-COM, a country’s funding could sometimes feel random, with funding decreased even if you completed missions there.

The different factions also allow for more replay, unlocking the different technology and vehicles on each. There’s no way to keep all three factions completely happy since missions to help one faction will reduce favor from another faction.

The negative aspects of the game can be fixed (the way ammo is handled, for instance). What remains is a fun and challenging game that is reminiscent of elements of X-COM. I feel that with the addition of interceptors and the ability to down faction vehicles for research, the game will feel more “complete.”

There’s not much to write about when it comes to the graphics. The game itself doesn’t really scream next-generation, or even current-generation, graphics. After all, the minimum requirements for GPU are either GTX 660 or R9 270, cards that are a few generations old.

You’d really have to customize your soldiers in order for them to stand out on the battlefield. Leaving them on their default settings makes identifying soldiers at a glance a little difficult if you’re using the default units and color schemes.

I ended up just using colors as signifiers for units so that I could easily identify which unit at a quick glance. Assault roles were primarily pink, while snipers might be brownish.

But I imagine most players coming to Phoenix Point won’t mind that—I certainly didn’t mind the graphics, though I felt that it could use some more polish. There are too many sharp edges, like in the menu, and these sharp corners give the game an older feeling (square corners versus rounded corners, for instance).

Overall, the graphics for the Phoenix Point is fine, but there’s nothing that would distinguish the game from Firaxis’ X-COM 2: War of the Chosen, which has a more modern look.

The Pandoravirus, an alien virus discovered in the permafrost, is mutating all living things on Earth. Civilization is slowly being devoured or changed by the virus. What remains of humanity has fallen into three factions with different ideologies, with players assuming the role of a fourth faction.

The player’s role is to learn the secrets of the Pandora virus and to stop the alien infection before it completely consumes Earth and all life.

Overall, I’m really enjoying Phoenix Point. In my mind, it’s not the same game as X-COM, and I think that’s where a lot of the disappointment comes from. The website and its Wikipedia entry, sell the game as the spiritual successor to X-COM. It’s hard not to compare the two games and see where Phoenix Point may be a little lacking.

Outside of a few bugs, the game is enjoyable. If the studio had not mentioned X-COM, I think the game would be better received, but recalling the venerable game from the 1990s elevates expectations, and no turn-based strategy game, in my experience, has quite captured that same feeling of dread and anxiety that both X-COM: EU and X-COM: TFTD inspired. Then again, I was much younger and more impressionable.

But these are two different games, and Phoenix Point, with no aliens, doesn’t have UFOs to chase down or advanced technology that forces you to reconsider using grenades because of collateral damage. And that’s okay because not every game has to try to live up to X-COM. I doubt at this point that many games can, given the nostalgia factor, but Phoenix Point is enjoyable in its own right. 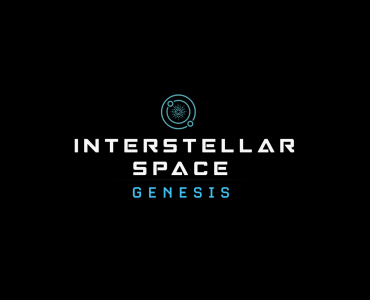