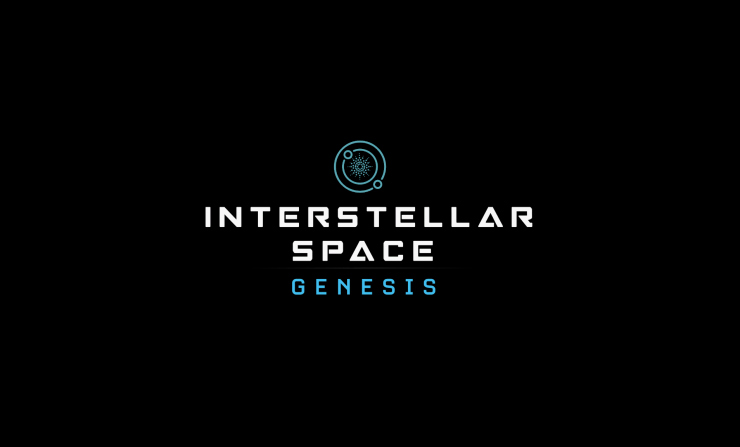 Review of the 4X game Interstellar Space Genesis for Windows.

I’m a huge fan of science fiction themed 4X strategy games like Stellaris. I’ve even played the original Master of Orion and its successors, so I’m familiar with this genre of games.

I’m tend to go toward the military or domination victories in these games instead of the cultural, scientific, or diplomatic victories since I enjoy the research and ship-building aspects. So this review is skewed a bit toward that style of play.

Interstellar Space Genesis plays like a generic 4X game that doesn’t really offer anything new to the genre with the exception of the colony-based exploration. This mechanic is neat during the early game, but it becomes more of a chore once you get further along. Maybe a button to automate exploration can solve the issue.

Another aspect of the game that is a little different is the increasing cost of research for technologies in the same research group. This game mechanic forces players to choose their research carefully during the early stages of the game, but I found that the organization of the technology to be a bit odd.

For instance, one group of research will have research for weaponry. And in that group, you’ll find ground-based combat technology like better rifles along with ship weapons. It’d make more sense to force players to choose between different ground combat technologies rather than dispersing them into different research like hover tanks under propulsion.

Forcing players to choose between spending time on one group of research or advancing to the next one is a good way of keeping balance. I personally found myself rushing toward beam weapons and ignoring all other weapons research simply because my my game had a lot of Helium sources, giving me a boost to beam damage.

Many parts of the game have a lot of potential but aren’t fleshed out. I didn’t find myself going back to the ship customizations often since I discovered a powerful ship early in the game. This allowed me to plow through enemies and space monsters. In fact, discovering such a powerful ship early on all but ensured a military victory for me since I was able to destroy, blockade, and bombard colonies with impunity.

Perhaps the biggest frustration is that aliens don’t surrender. To completely eradicate them, you have to hunt down every single colony and outpost. I spent an additional 30 minutes just looking through each system to find an outpost I missed because the galaxy view doesn’t really show outposts well. It seems to me that eradicating all colonies should result in a military victory instead of having to hunt down the outposts as well.

Colonies don’t require much micromanagement, so players who like that aspect of 4X may find this aspect lacking. This allows you to really expand, though you’ll want to watch your gravity and environment. Later research technologies will allow you to mitigate some of those penalties.

One aspect of the game that is very nicely implemented is the use of leaders. Being able to customize them to their role by assigning points and choosing perks means that you can really customize a colony leader for research boost and another one as an administrator to improve tax collection. And the idea of having leader desires and the associated bonuses was also a neat idea.

If you can get past some of the issues I’ve mentioned, then overall, the game can provide you with some enjoyment. Exploring a new game is always fun, and Interstellar Space Genesis delivers on the core features of a 4X game.

The graphics for the game are actually pretty good as far as 4X games go. Interstellar Space Genesis doesn’t stand out from its peers when it comes to the graphics, but it also doesn’t distinguish itself.

I’m not usually a big critic when it comes to graphics since I’m more concerned with story and gameplay than how the game looks. Pretty visuals don’t make up for a poor gaming experience.

The basic premise of most 4X games is pretty bland. Interstellar Space Genesis is no exception. Some games get around a generic plot by giving each race a background story. This allows players to really play the role of the species (diplomacy, military, or cultural victories) instead of just choosing the the race with the best traits for a specific play style.

But there’s just not much in terms of story here, and there’s an absence of lore in the game. Some of the ruins exploration text suggests a precursor alien civilization, but even those are lacking in detail.

Because the lore was lacking and the racial histories weren’t there, I didn’t really care much about the race I chose except for its bonuses. I explored ruins only in search of technologies or with the hope of getting a cool ship.

There’s an unnecessary delay added to the ruins exploration that I found increasingly frustrating. If the delay is meant to increase suspense, then developers should seriously consider removing it in future patches.

If you’ve played any number of 4X games, then this one won’t surprise you. Most of the game mechanics will be intuitive and familiar if you’re a veteran of the genre. Parts of the game, like diplomacy and exploration, could definitely use some improvement.

Interstellar Space Genesis feels almost like a nod to the venerable Master of Orion 2. But keep in mind that many 4X games today may sometimes be unfairly compared to the nostalgia that MOO2 holds for many 4X gamers. 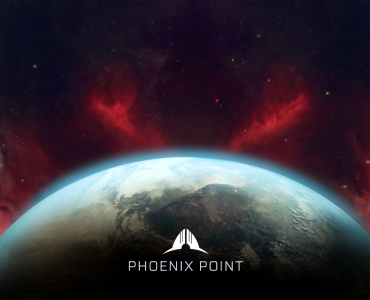