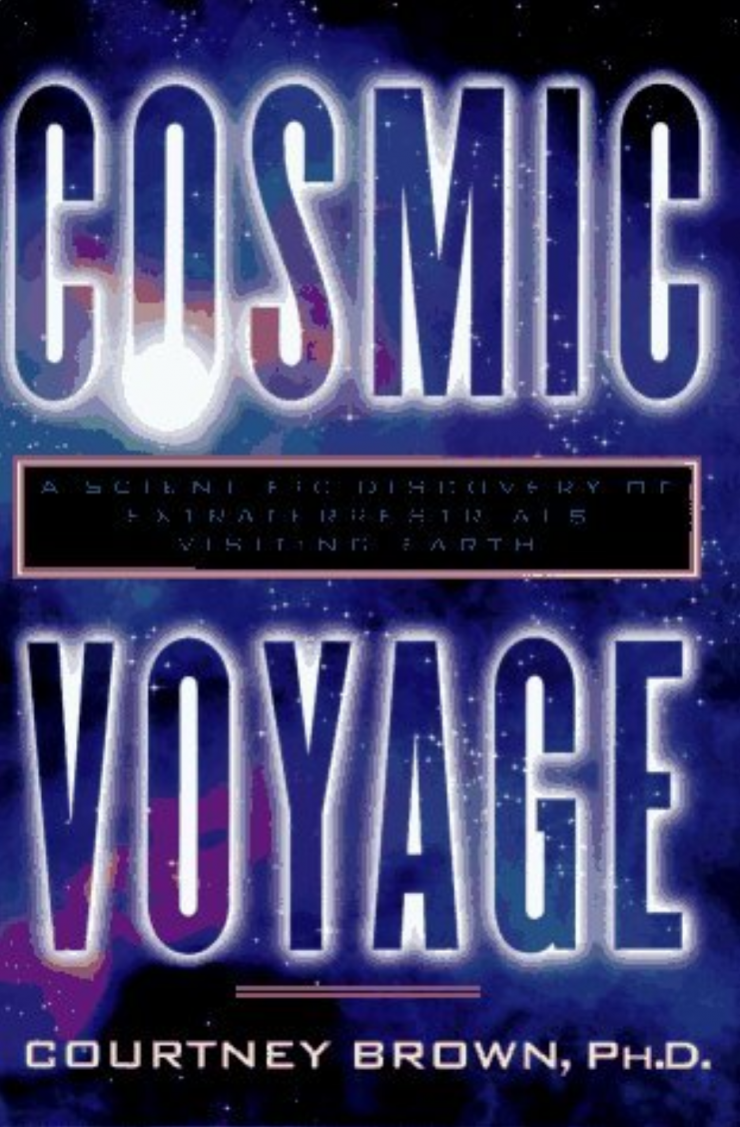 If you’re highly skeptical about remote viewing and other psychic phenomena, then I’d recommend you avoid this book.

But if you have an intense curiosity not only about psychic phenomena, but also about the nature of the universe, then give this book a try. At the very least, you’ll learn of some intriguing ideas.

Brown’s writing style is much more engaging and relatable in Cosmic Voyage. The style is written in a more narrative form rather than academic, so readers will find that the writing flows better.

The discussions at the end of each remote viewing session are a bit short. Much of those discussions are more interpretations than they are actual, solid conclusions that can be drawn from the sessions. After all, we didn’t have the remote viewing experience that Brown did, so we have to rely not only on his notes, but also his interpretation of the experience and the notes.

For instance, one section I found highly intriguing was Brown’s discussion of God and the rationale behind the beginning of the universe. The idea of loneliness being a driving factor seems a little strange, but it’s not completely implausible, is it? I suppose in many ways, this strangeness runs throughout the entire book.

The various details and information Brown provides seem unlikely, especially given the fine detail our modern technology can provide. If these Martians and Greys are visiting Earth on a daily basis, and indeed, if they’re even living on Earth, then why hasn’t any government captured clear images? Why hasn’t anyone explored the Santa Fe mountain base?

We now have high resolution images of Mars. If Brown’s claims about a Martian civilization and aliens on the moon are both true, there are two possible reasons for why aliens are still unknown. Either the people and governments are completely oblivious to such important goings on, or there’s a massive conspiracy to hide the knowledge of these Martians.

In this book, Brown claims that the aliens are bound by some Galactic Federation Prime Directive, much like that in Star Trek. These aliens are not allowed to interfere with humanity, yet at the same time, they’re interfering with humanity through various acts like abductions, bases, and other unknown acts. I’m not sure why there’s this discrepancy.

One aspect of the book I really enjoyed is that broad approach to various interesting topics. While I would have loved to know more about the aliens, I appreciated that Brown’s remote viewing journey covers a range of subjects, including some background information on the Greys (history, purpose, social structure).

There are a few test cases or reality checks in the book, but we only have Brown’s assurance that his remote viewing sessions corroborated the actual targets. Were there sessions where Brown was “off” on the target? And if so, why weren’t those included? Brown could just as easily leave out targets that he completely missed, and readers would never know.

My advice for casual readers is to avoid reading the target cues. Just read the session notes and the discussion, and remember what Brown himself says about remote viewing: it’s not completely accurate.

We may have a seemingly infinite number of universes, timelines, and dimensions (what Brown calls subspace). And all of these exist in parallel at the same time. I imagine that a remote viewer could easily get lost and view a possible future or timeline rather than the current timeline.

Even though I have a lot of reservations about the subjects and revelations covered throughout the book, I still found that I enjoyed it. Brown’s discoveries may seem farfetched, but his discussions seem plausible. If anything, Brown’s discoveries make for some excellent ideas for fictional works.

Who knows? Maybe some scientific discovery or event will take place in the near future that will validate at least one claim that Brown makes in his book. If that’s the case, the rest of his claims will gain a lot of credence. 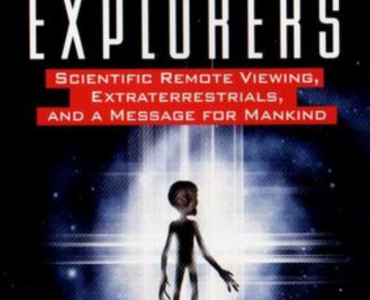